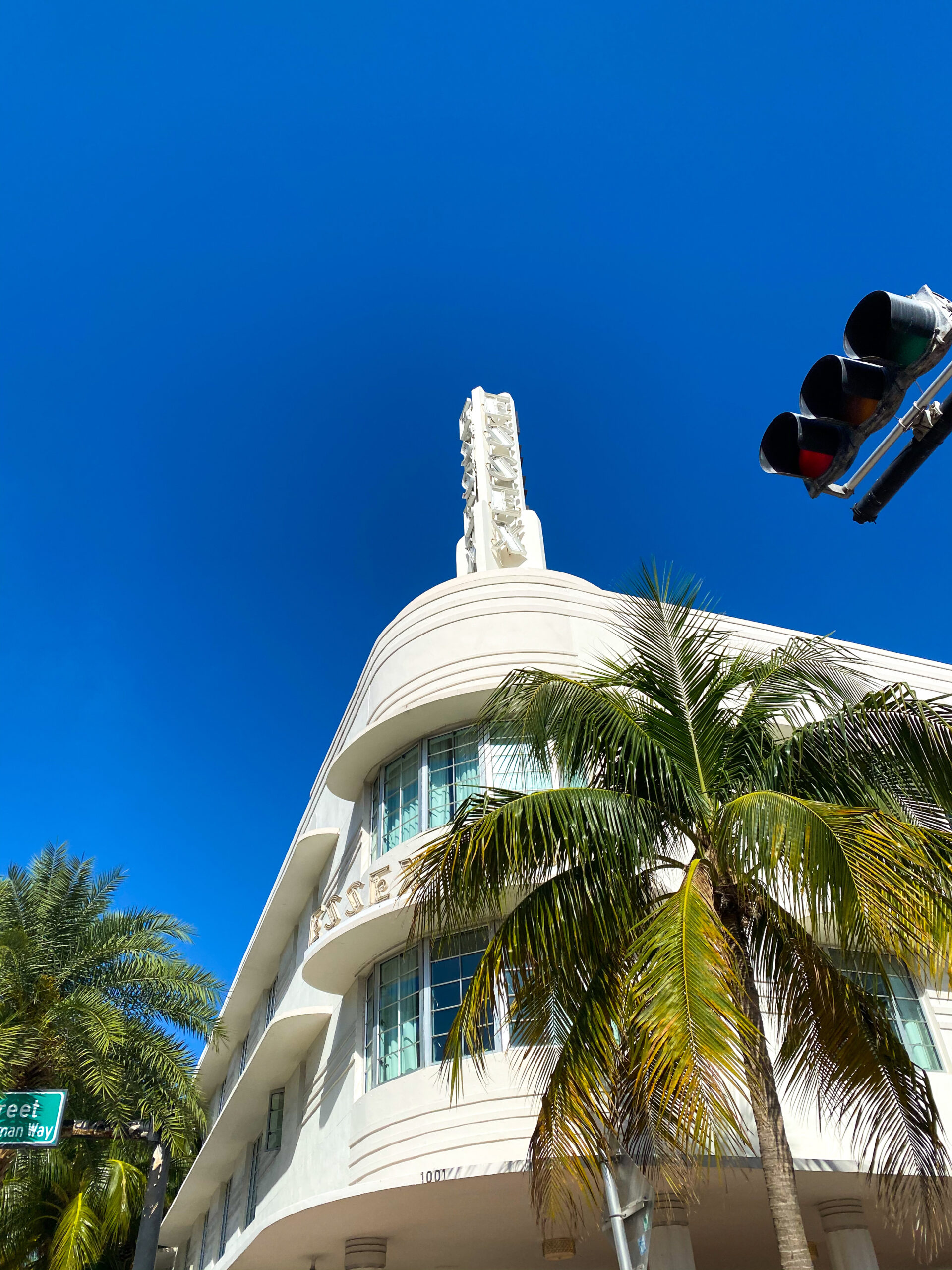 The two elephants were named Rosie and Carl Jr, and from what I heard, the latter elephant didn’t like hamburgers. At the time, only a ferry could get you to Miami Beach, so the pair aided in another construction project. In 1912 Collins and Fischer started building a wooden bridge from the mainland to the beach. What is now known as the Venetian Causeway opened on June 12, 1913. Carl Jr continued his life in construction, scooping sand and bricks to build the Nautilus hotel. However, Rosie’s contributions to the 305 lead to stardom.

Fischer loved publicity stunts and took a liking to sweet Rosie. She became the mascot for Miami Beach, appealing to the elite of the Northeast to journey south to see the exotic jungle of America. Rosie was used for press images, made red carpet appearances at the opening of Fischer’s hotels, and even served as a golf caddy to President Harding in 1921.

Rosie even had a bit of scandal in her life as a Miami Beach socialite. Fischer saw a big dollar opportunity, and Rosie was his million-dollar baby but he needed something sexier to sell this swamp.

Fischer wanted to do a 1920s slut-up of some bathing suit modes with no stockings and barefeet. He dressed some babes in tight, short bathing suits and set up an InstaWorthy photoshoot with a 3 ton+ pound animal. Rosie was quickly left behind because she wasn’t as slim in her swimwear.

The Bathing Beauties were scandalous, showing a lot of skin for the era. Fischer slapped their images in magazines and on postcards to be sent northbound. The property value of Miami Beach exploded as Yankees sought out the salacious circus that is Miami Beach.

Although you will still see many bathing beauties in Miami Beach, there are no elephants to be found. However, you can find a 24-carat gold-plated wooly mammoth statue at the Faena boutique hotel. Where is this hotel you ask, none other than Collins Avenue.

Is Miami Beach a circus today as it was in the 1920s? Most certainly, it’s colorful, hot, fantastical, loud and full of characters. Same as it ever was.